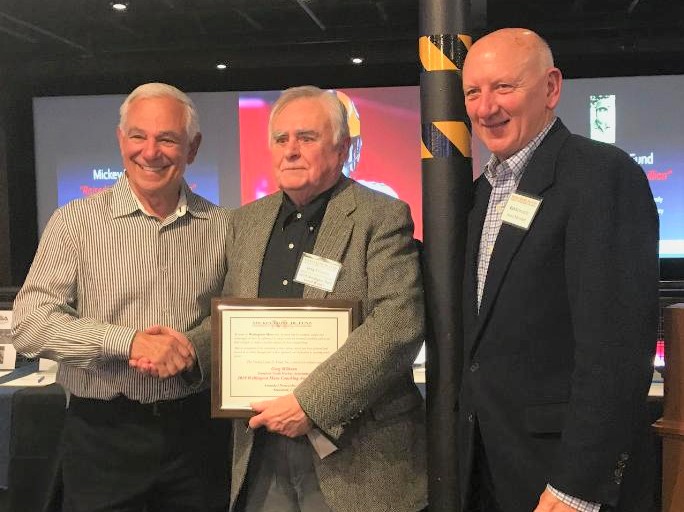 Greg Milburn has influenced thousands of young people over the last 35 years by introducing them to the game of hockey at SYHA. He has been instrumental in developing first-time players through the Tiger Shark program.  By providing individual attention and encouragement, he has positively influenced our youth through sports and helped foster a strong bond within the community. 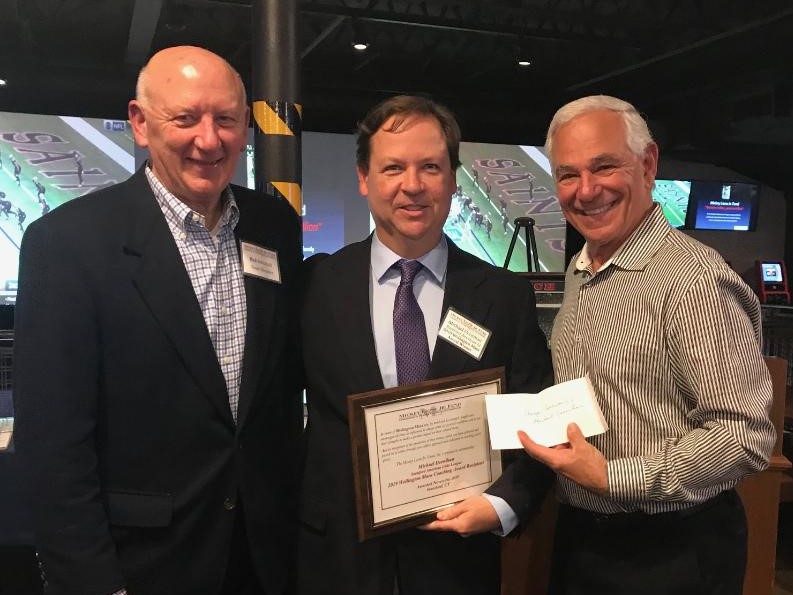 Coach Mike’s “team-first” mantra and coaching style rooted in positive reinforcement has inspired players of all ages, from T-ball to Majors. Mike’s interest in player development through his work with the SALL Board of Directors, All-Stars, Fall Ball, and winter clinics, along with his desire to give back to the community in which he grew up has been instrumental in helping to provide a better experience for players and their families.

Copyright © 2021 Mickey Lione, Jr. Fund. All rights reserved. Unauthorized duplication or publication of any materials from this Site is expressly prohibited.